I’ve been told many times by my parents that they almost named me Elmer. The reason they didn’t is because I had a great uncle or something like that who was named Elmer Rich and apparently he was a dick. So they decided to name me John. Nothing about that adds up, so I’m addressing them indirectly thru this blog — Love you Mom & Dad. Sometimes I wish I was an Elmer just to be different, but JR is pretty cool initials to have. There’s a lot of great JR’s out there in the world. JR Speed Rankings. Go.

Not only does he hit insane 3’s. But if you YouTube J.R. Smith, aside from his best shots, you’ll also find this.

Either Mike Milbury or Keith Jones once said that Jeremy Roenick used to aim for goalies knobs. He’s a knob guy. Sometimes I pretend to know the difference between Mike and Keith, but I really don’t. I know Mike Milbury is supposed to be the funnier/weirder one, but I think we all know the two of them only exist together inside the booth of NBC Sports. 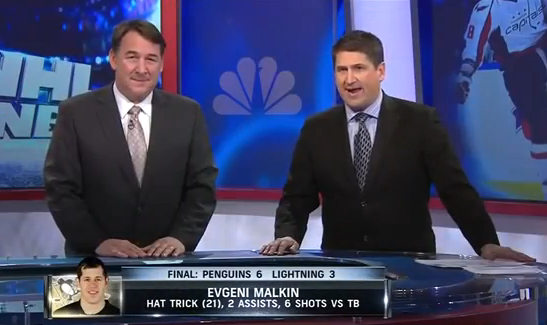 Although Jeremy Roenick is a bit of an American hockey hero (maybe?), I prefer JR for his books. I haven’t actually read either of these, and they say “don’t judge a book by it’s cover”, but I’m gonna go ahead and guarantee that both these books are beauty reads.

Note the Foreword by Chris Chelios. Classy stuff from JR. It’s all about the company you keep.

Big & Rich. Super fun band. Save A Horse Ride A Cowboy was a great jam. Took me embarrassingly long to finally understand what that meant. I always knew it was sexual, but I was way older than I should have been when I finally got it.

He also used to slap bass for the band Lonstar in the 90’s. No wiki.

Some of John Rich’s best tunes. In order (Keep that in mind)

Jason Richardson definitely dunks. Goes by J-Rich as well — a name that I’ve tried on from time to time as well. But only seems to fit well when one of my cooler friends is calling me J-Rich, or when I’m in a batter’s box. Black J-Rich = NBA . White J-Rich = youth baseball. Both JR’s peaked during those times.

“What are you from the Department of Know What I’m Sayins?”

If you didn’t know J-Roc was sayin’. You do know. ROC PILE FO’ LYFE.