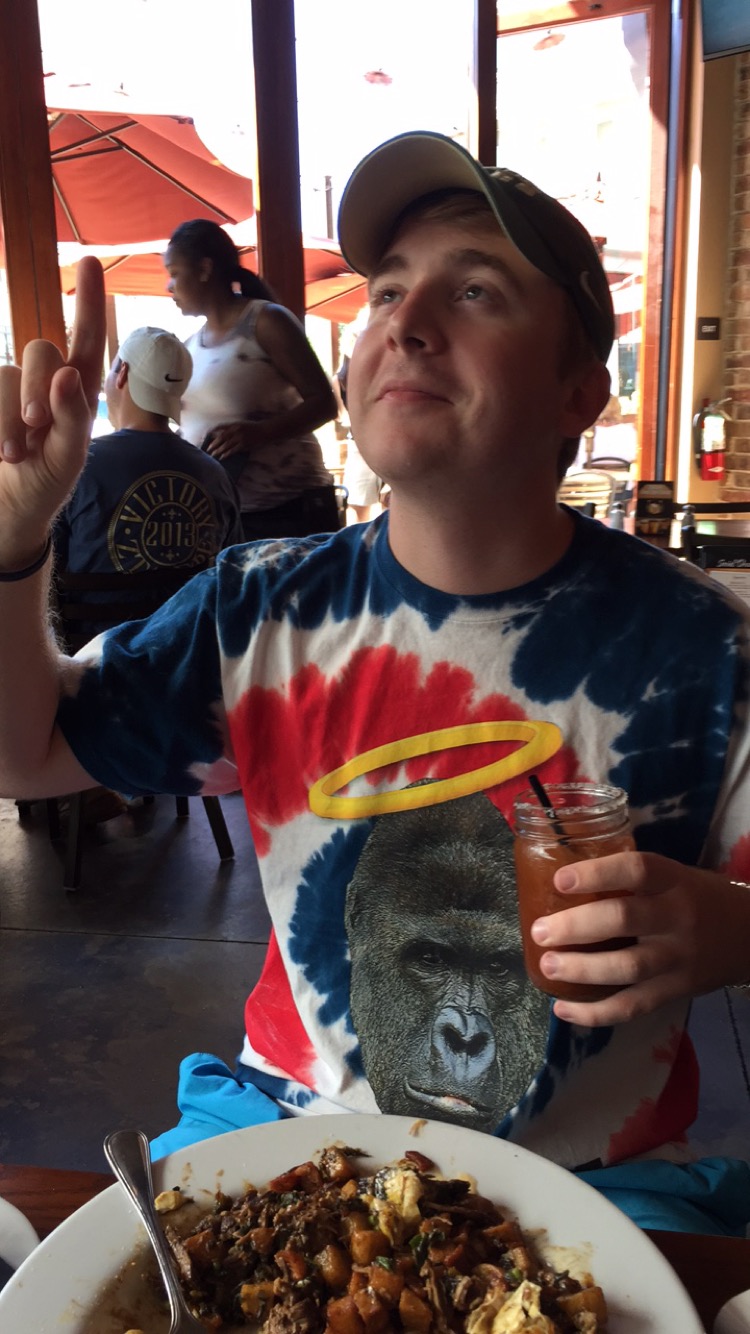 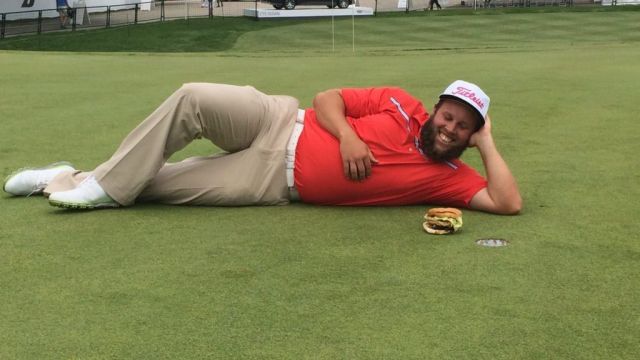 The dicks are out. And you know what else is out? This video of our sweet prince. Young Harambe, so full of life, so not full of a rifle bullet.

My mom always told me if it ain’t broke don’t fix it. She also said (verbatim) “if you end up falling off the beaten path, opening up a zoo in the armpit of the United States, and you land the Tom Brady of gorillas, don’t kill it”. You see, this is right where the Cincinnati Zoo fucked up. The blame has to be put on someone, and I’m gonna go with the @CincinnatiZookeepersMom on this one. You can call it a #hottake if you want, but it’s really not. Had the zookeeper’s mother instilled this wisdom that Susan taught me and every other good mom taught their offspring, we wouldn’t be in this situation. I wouldn’t be writing my first blog. Harambe is in a coffin, while @CincinnatiZookeepersMom is listening to Enya drinking white Russians playing bingo in a nursing home. Enya was Harambe’s (and my) favorite artist. White Russians were Harambe’s favorite cocktail.. Bingo was his favorite afternoon activity… Harambe would love to be there right now, but he can’t because he’s dead because you killed him, you old bitch. Fuck @CincinnatiZookeepersMom. And make no mistake, that is a #hottake. I’m at work so I gotta wrap it up before I burn this shit down. Look out Magic.

“Who can say where the road goes, Where the day flows, Not Harambe because of @CincinnatiZookeepersMom” – Enya