College Football is my favorite thing in the world right now. But they are as Out Of Pocket as Lil’ Wayne on a skateboard. They’ve been out of pocket for about a century now and we all love college football so much that it goes unnoticed. High volume shouts to the #wokest correspondent on JohnRichTV.com & probably future Athletic Director at THE University of Michigan, Spencer Bechstein for alerting me of this.

*When your Out Of Pocket blog turns into SPEED RANKINGS*

LSU vs. Tulane – Battle For the Rag

LSU & Tulane play for a RAG in what has to be the most lopsided “rivalry game” in college football history. Does LSU just wipe their asses with this rag every year? Because there’s no way it’s even one of their Top 50 yearly goals.

I need to get the creative genius behind the name of this game to write for JohnRichTV.com more than I need whisky to breath. How on earth did Uconn (Connecticut) and UCF (Central Florida), ever become a rivalry game in the first place. Probably because the Civil ConFLiCT is just too good of word play to pass up. Actually… I looked up the story behind this.

*gives a loud shout to Wikipedia*

Apparently in 2013, Uconn just publically declared UCF as their rival on Twitter (respect) without the approval of UCF. Naturally, UCF responded by ignoring the entire thing because not a single thing about the rivalry makes sense, and UCF proceeded to win the game 62-17. RIVALRY!!!

UCF appears to be the only team that recognizes how Out Of Pocket these rivalries are.

Ah yes, nothing will get you jazzed up to win a football game more than an oil can. People forget that oil can’s can be very versatile. Use them to hold oil. Turn them upside down and do some street drumming. Throw them at passersby. Use them to hold nails…. Oh wait.. that’s apparently what kegs are for…?

Louisville vs. Cincinnati – Keg of Nails

That is correct. A keg of nails. If you think that Lamar Jackson isn’t going to win all of the nails these next 4 years, you are sorely mistaken. I’m sure he would Heisman Trophy (which he will so many times) all over Cincinnati regardless, but if there’s a keg of nails on the line? Don’t even bother showing up.

It’s only a matter of time before this rivalry game sells out and they start playing for a George Foreman Grill. Winner makes the loser a grilled cheese.

The kitchen is lit in Fort Worth, TX. Baby Face Hayes gonna be eatin’.

Central Arkansas vs. McNeese State – The Red Beans and Rice Bowl for the 50 Pound Iron Pot

I have no commentary for this. I don’t even know where I would begin. Just gonna let that name speak for itself…

I mean… I think I’ve made my point by now.. But wft. College Football is so fucking Out Of Pocket. Somebody please do something about this. I’m not even sure this is real. The pictures must be photoshopped. It’s the only possible explanation for this total utter nonsense. JC folks.. JC…. 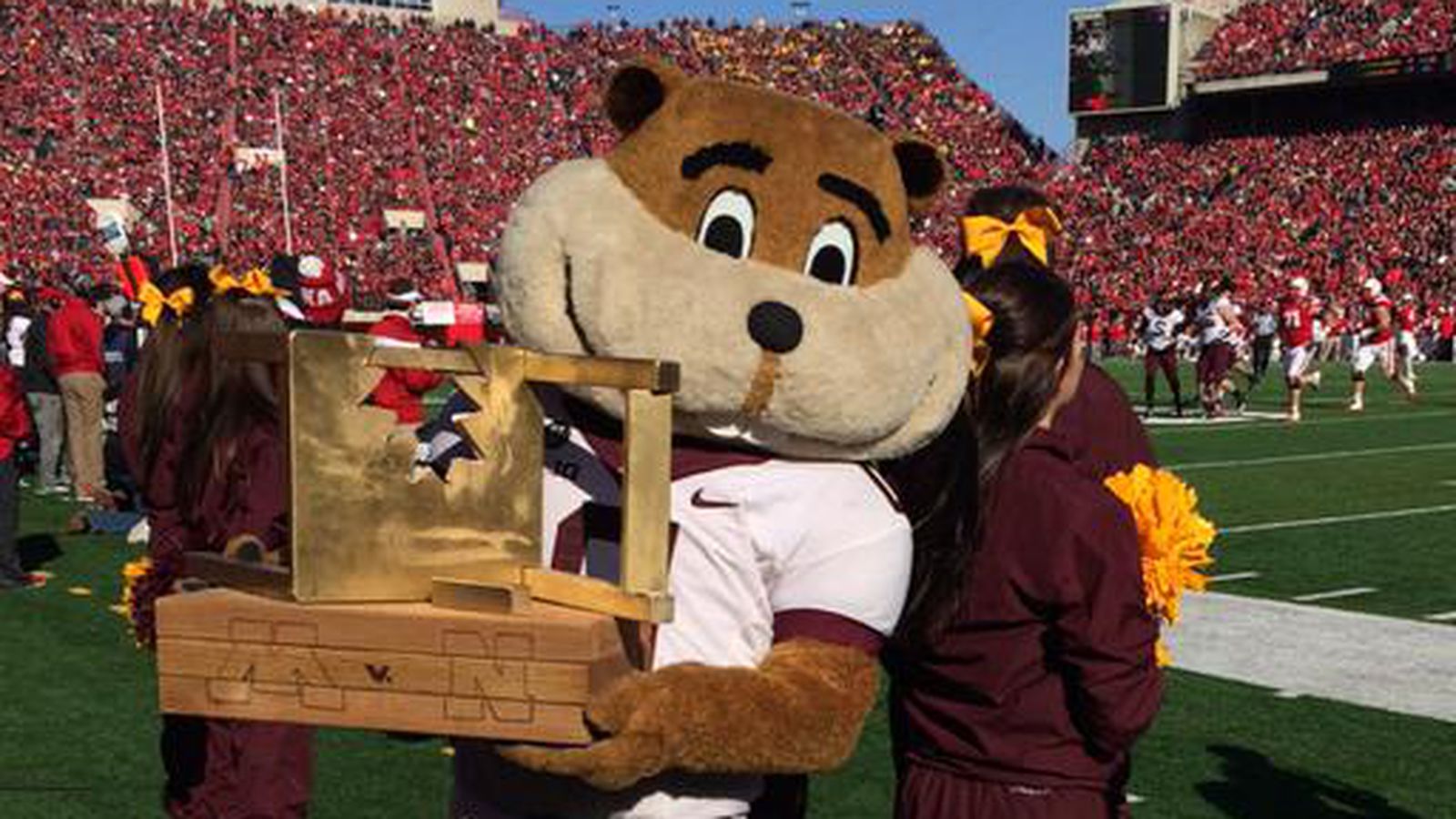 Had to throw MY Falcons (#TalonsUp #RollAlong #AyZiggyZoomba #FireJinks #HireLes) into here somehow. The only thing College Football loves more than playing rivalry games for Peace Pipes is naming rivalry games after the road that runs between the two universities. I feel like that might be true. Either way, BGSU vs. Toledo has got ‘em both, and JohnRichTV.com has never let the truth get in the way of a good story before, and it’s not gonna start now. Rumor has it USC and UCLA will begin playing the “I-110 to the I-10 East to the 405 for the Peace Pipe” starting in 2017.

2 thoughts on “OUT OF POCKET: College Football (H/T Spencer Bechstein)”