Gus Duggerton arrived in Los Angeles this morning with an In-N-Out sack in each hand. One full of burgers (animal style), the other full of cold hard cash. A disgusting diet to go hand in hand with his disgusting morals. He’s wasting no time doing things the wrong way.

This year’s coaching carousel was one for the record books. Despite a litany of quality coaches taking quality jobs, the headlines were predictably dominated by one self-proclaimed “Hollywood Duggs” – despite USC being located in South Central Los Angeles, several miles south of Hollywood.

There was a lot of ill-advised talk about which big time program would offer Duggerton a head coaching position. But as anyone with a brain would have told you (h/t @LeroyInsider), that’s not how things played out. The likes of LSU, Tennessee, Clemson, Oklahoma State, and Missouri, didn’t even bring Duggerton in for an interview. Even Tulsa wanted no part of Coach Duggs, and rightfully so. Duggerton has only been coaching offense at the college level for 2 years, and there is no record of him existing as a human prior to that. He is no where near fit to run a top tier program.

However, surprisingly enough, a few smaller schools were willing to take the risk and make a splashy hire. Duggerton turned down Head Coach offers from Pittsburgh, Northern Illinois, Washington State, and UL Monroe, (all schools that Duggerton would be lucky to coach) before he took the cowards way out and made a lateral move across the country.

Welcome to the #TrojanFamily, Coach Duggs!

Lost in all of this is that Duggerton’s refusal to recruit (i.e. do his job) has left Florida State University in shambles. It might be years until they recover.

How can Duggerton expect to climb the coaching ladder if he’s too scared to take a risk? USC is the safe choice, and it’s no surprise that he ended up there. “Hollywood Duggs” will fit right in. 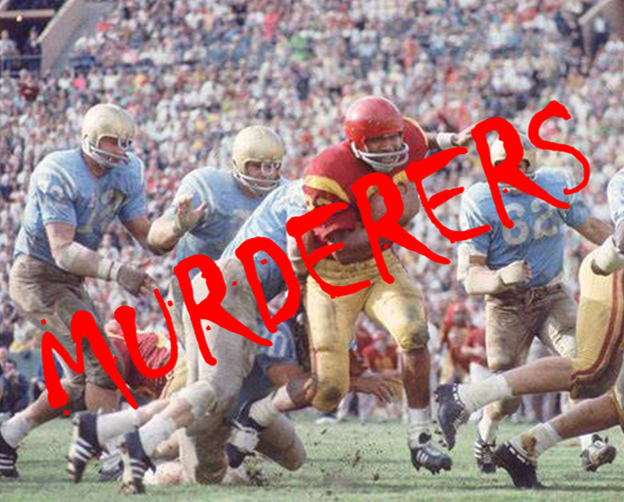 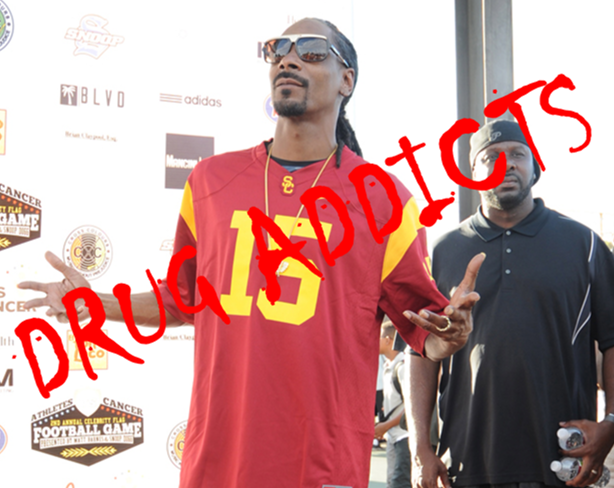 If you thought things were bad at Florida State, just wait until you see what Duggerton is able to “accomplish” at USC.

This is undoubtedly an exciting move for USC. At least for the Seniors. By hiring Duggerton they are mortgaging their future in hopes of winning this year, and this year only. Don’t be surprised if you see underclassmen entering the transfer portal, and top recruits uncommitting. Lord knows Duggerton doesn’t mind. He has already openly declared that he will be leaving after the season, meaning USC is destined for the same fate as Florida State. Hung out to dry with a new coach and no future. But hey at least they won the Fiesta bowl right?

Section 8 Duggs and his Trojans (football team) will kick off their season tonight at 9:30pm vs. the Tennessee Volunteers. It should be an interesting match up, as Tennessee was rumored to be in the market for a fat OC as well. Many people are saying this is a must win game for USC if they want a shot at the National Championship. Would be a real shame if Duggerton shit the bed in a big moment once again…

No game tonight because of The Last Dance.

Tomorrow Hollywood Duggs begins his USC career with a HUGE one

9:30 pm eastern. Be there. pic.twitter.com/VscOCdifHb