The color YELLOW is featured today in this edition of Colored Profiling.

Yellow is a versatile color that errors on the girl side. People who are weak or scared are often referred to as yellow. Is this sexist? I personally think women are strong and can do anything men can do while only requiring 79% of the pay.

Are giraffes yellow with brown spots? Or are they brown with yellow lines? It’s hard to say. They have extremely long necks. Sometimes giraffes slam their necks together.

People with jaundice turn yellow. One of the many Google Image searches I’ve regretted since I started the blog. (i.e. sexy cartoon characters, gay asians, etc.)

When Juuls have between 25-50% battery life, the light turns yellow. Better find a charger soon! Especially if you plan on going out later. 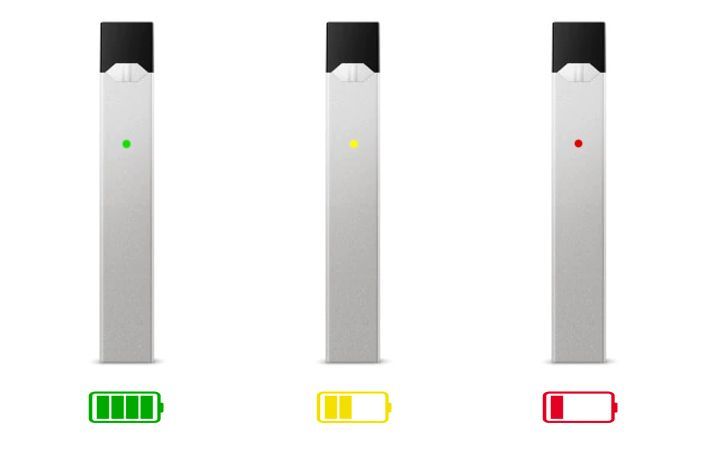 Stop lights blink yellow when they are not showing red or green. There is always controversy surrounding yellow lights. The yellow light flashes between the light turning from green to red, to let the driver know they should slow down. However, most people speed up to try and beat the light when they see it turn yellow. People die every year in vicious car crashes from trying to beat yellow lights.

Taxi Cabs are yellow, and are slowly being put out of business by ride-share companies such as Uber & Lyft. Below is a video of a Taxi Cab slamming into a restaurant in Manhattan. 8 people were hurt, and 3 were taken to the hospital. The video received 31 likes, and 1 dislike on YouTube.

Dog poop can be yellow if your dog is sick. It is important to take note of the color of your dogs poop.

Dandelions are yellow before turning to white poofs. Once they turn white, you can pick one off the ground, and blow the poofs into the air to be granted one wish.

Lines painted on the street are often yellow. On a two lane road, the dotted line in the middle means that you may pass on the left if the car in front of you is going slow like a bitch. If the line is solid, you may not pass until the solid line ends. Passing people on the street can be exhilarating, especially if you a have an oncoming semi truck. Sometimes you go to pass someone, then realize you actually don’t have enough time and have to slow down to get back behind the slow driving bitch. In turn, you become the bitch for not making a successful pass.

In the video below, a car tries passing on the left, but things don’t go as planned.

Belle from Beauty And The Beast wears a yellow dress. In the movie she dates a big mean gross disgusting beast named “Beast”. In the movie she faces the classic moral dilemma, “would you have sex with a hideous beast (perform bestiality) if it means the beast turns into a handsome prince”. In the end she decides to finally put out, and lives happily ever after, but she will always be haunted by the memory of having sex with a disgusting beast man. 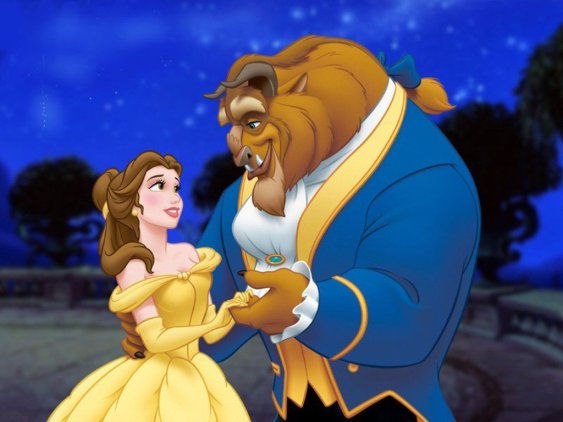 Fred from Scooby Doo, Where Are You! has gorgeous yellow hair. Fred is seen as the leader of the gang, but is he really a good leader? In most episodes, he seems less in uncovering mysteries, and more interested in uncovering Daphne’s hot bod. 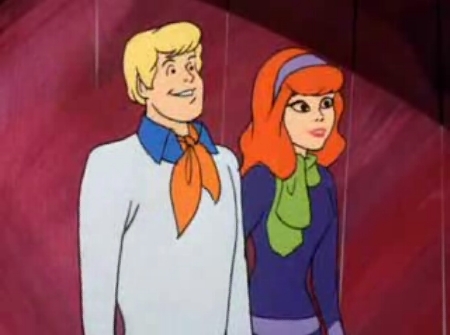 Fred is constantly splitting up the gang so him and Daphne can go their separate ways. He sends Shaggy and Scooby off together, despite them being the two biggest idiots in the group. He sends Velma off on her own, even though she loses her glasses every time which renders her useless. He’s always coming up with plans, but they never work. Scooby and Shaggy have solved more mysteries accidentally with their shenanigans than Fred’s “plans” ever have. And for what? Daphne? A man with an ascot can do better than Daphne. Daphne is only a 7.1/10 on the Attractiveness Scale for Women – which is now proudly sponsored by Chipotle! 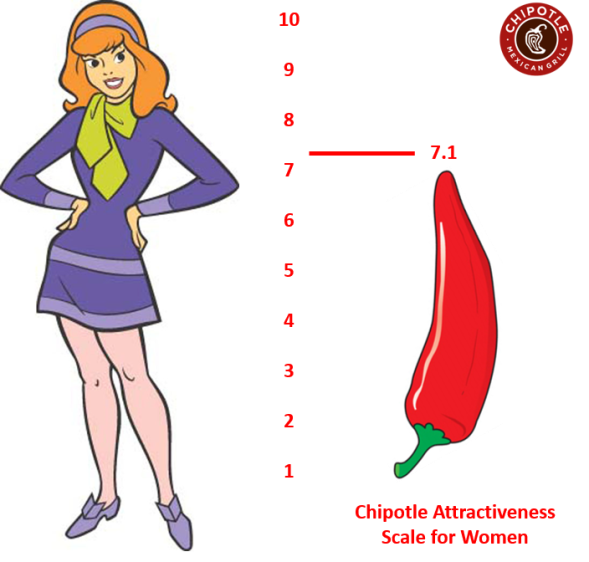 Finally, street signs that warn you of autistic children are typically yellow. 1% of the world’s population has autism spectrum disorder. Real talk: I think we should fucking grow up. It’s 2020. We shouldn’t be fearful of autistic children. These signs seem a little tone deaf to me. 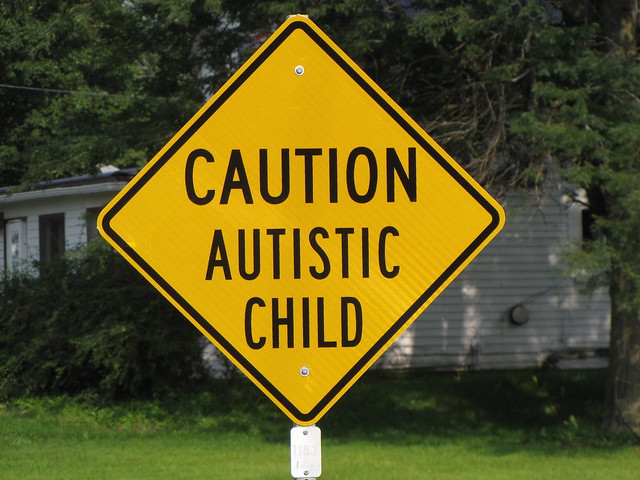